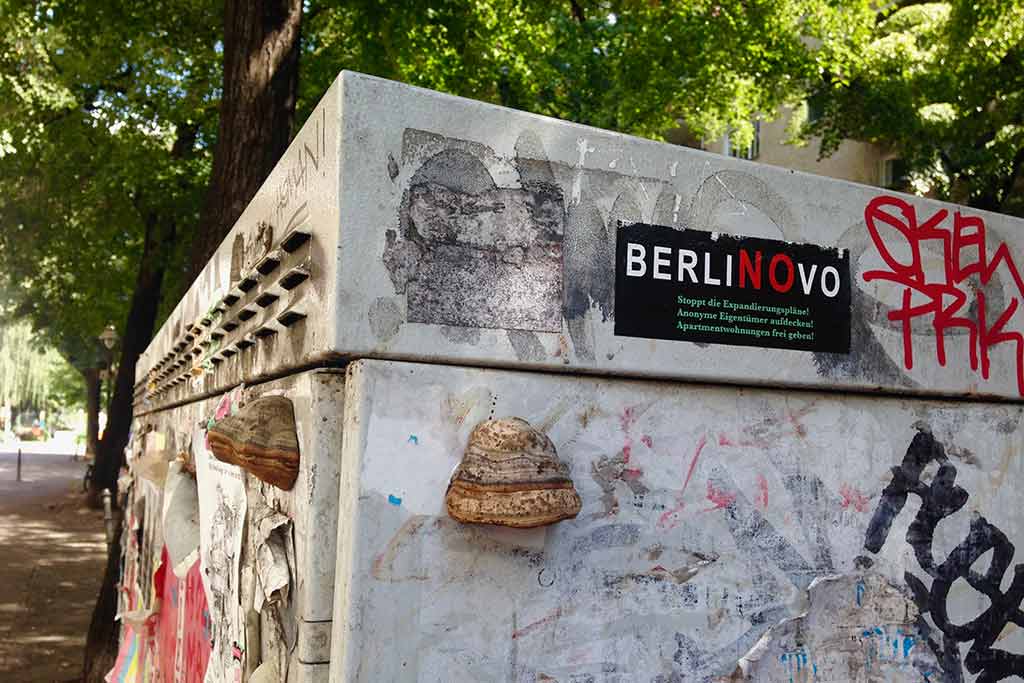 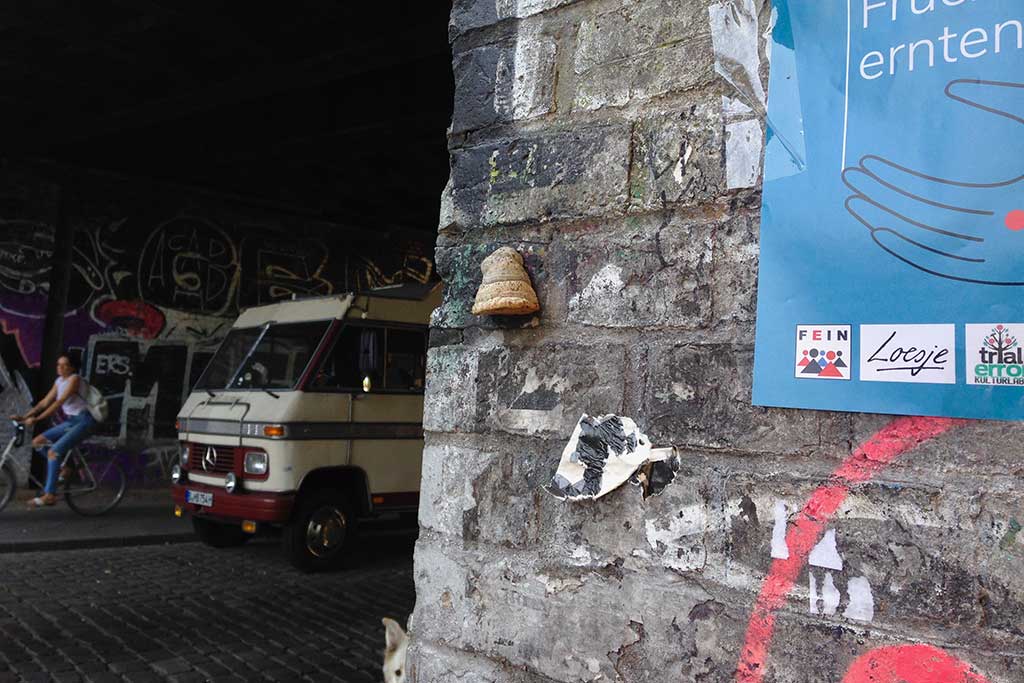 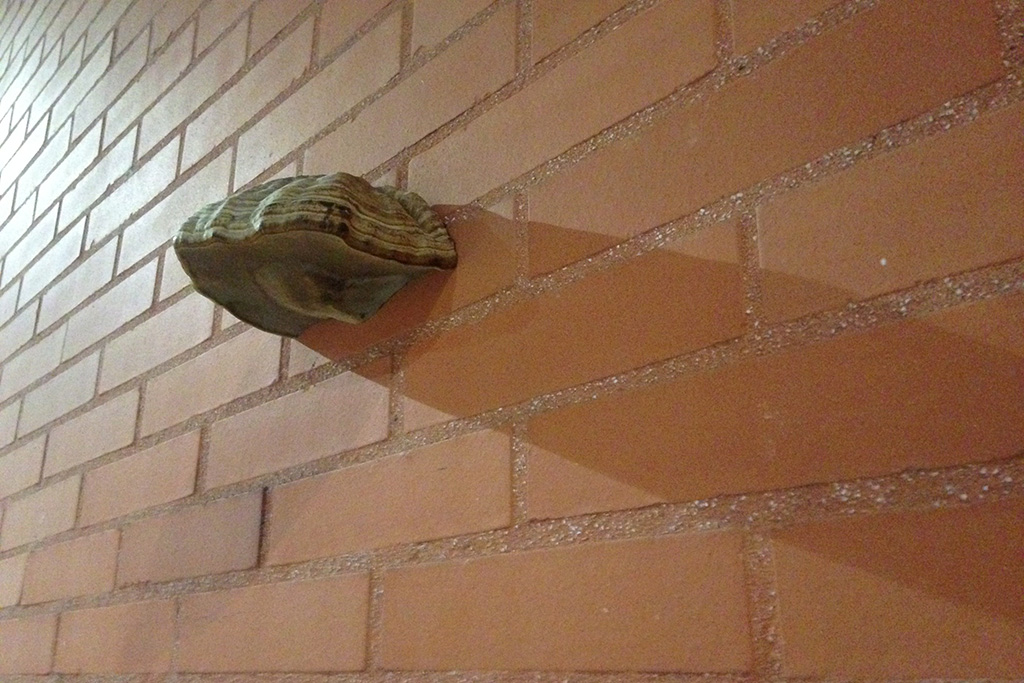 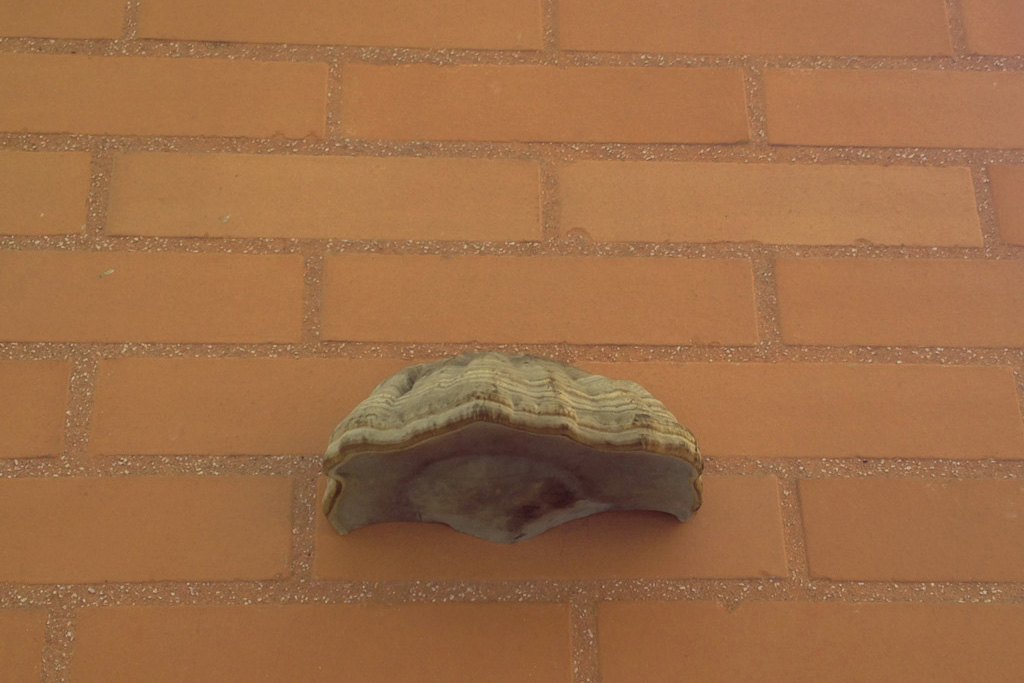 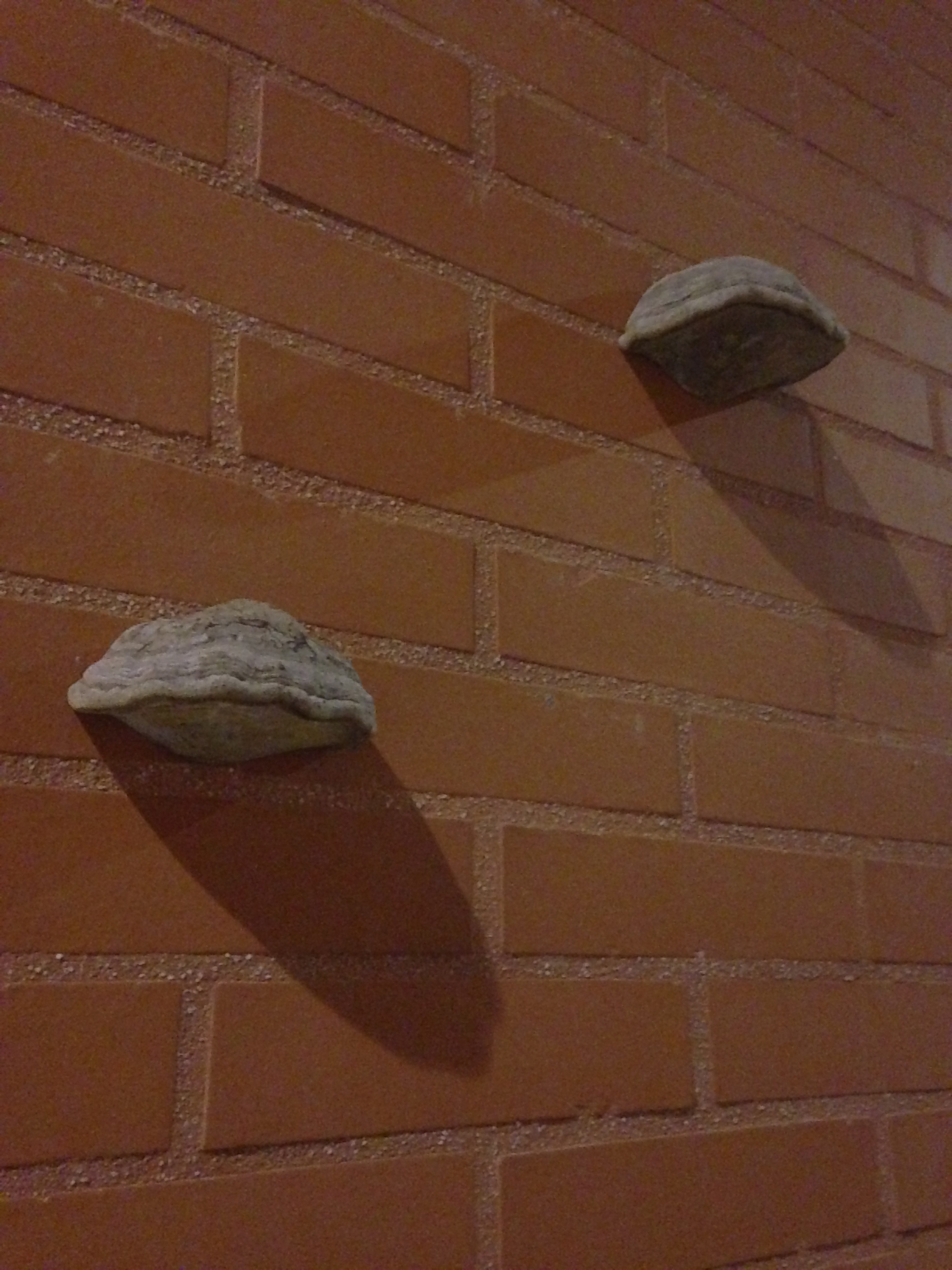 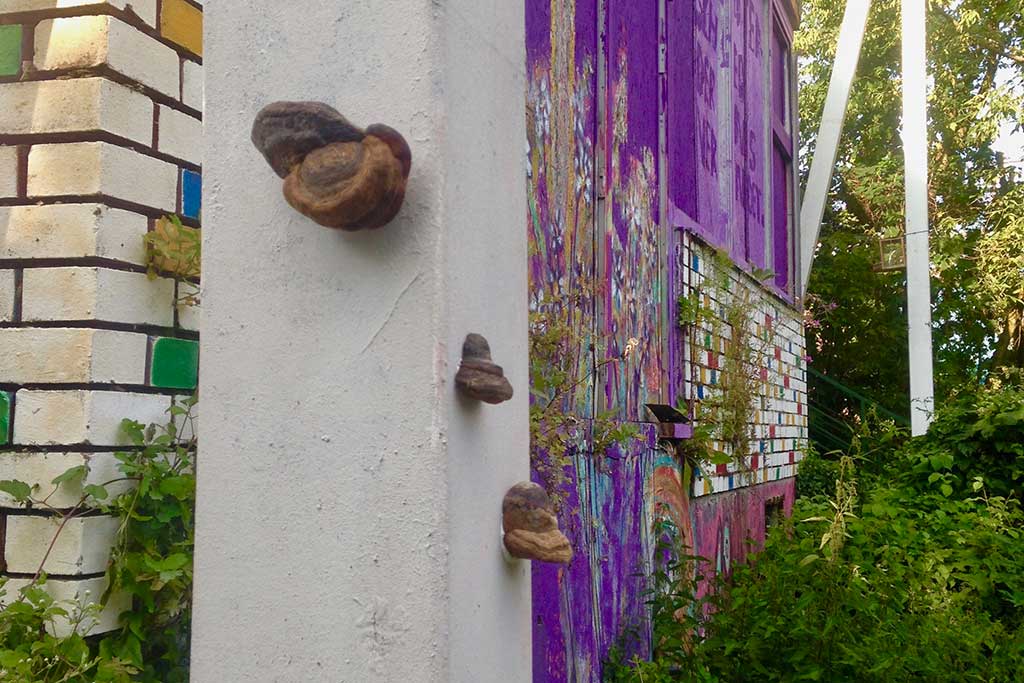 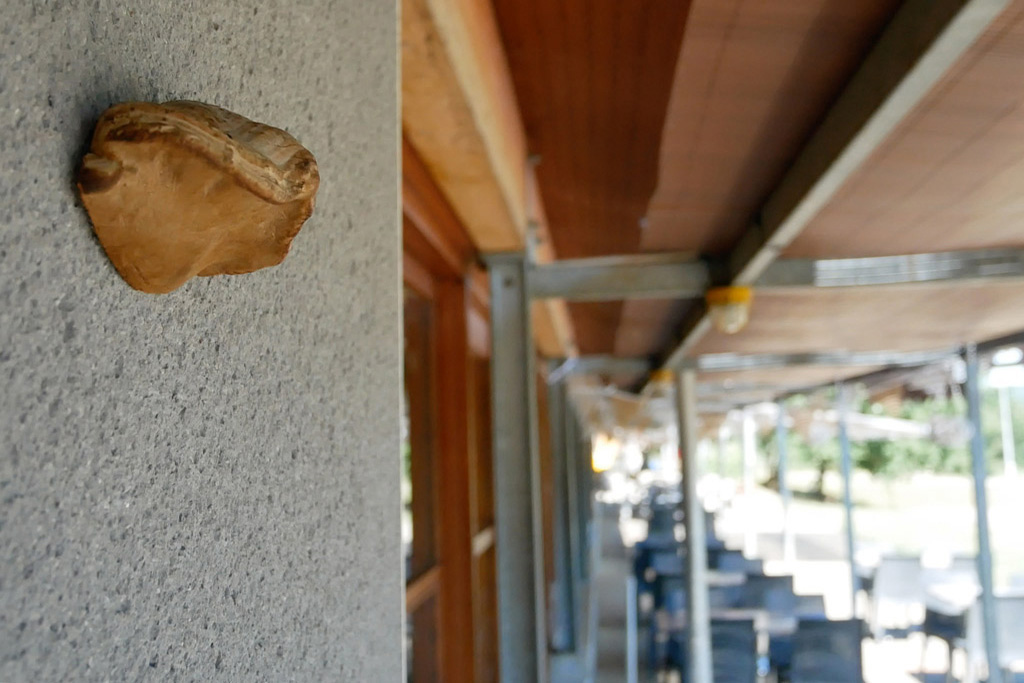 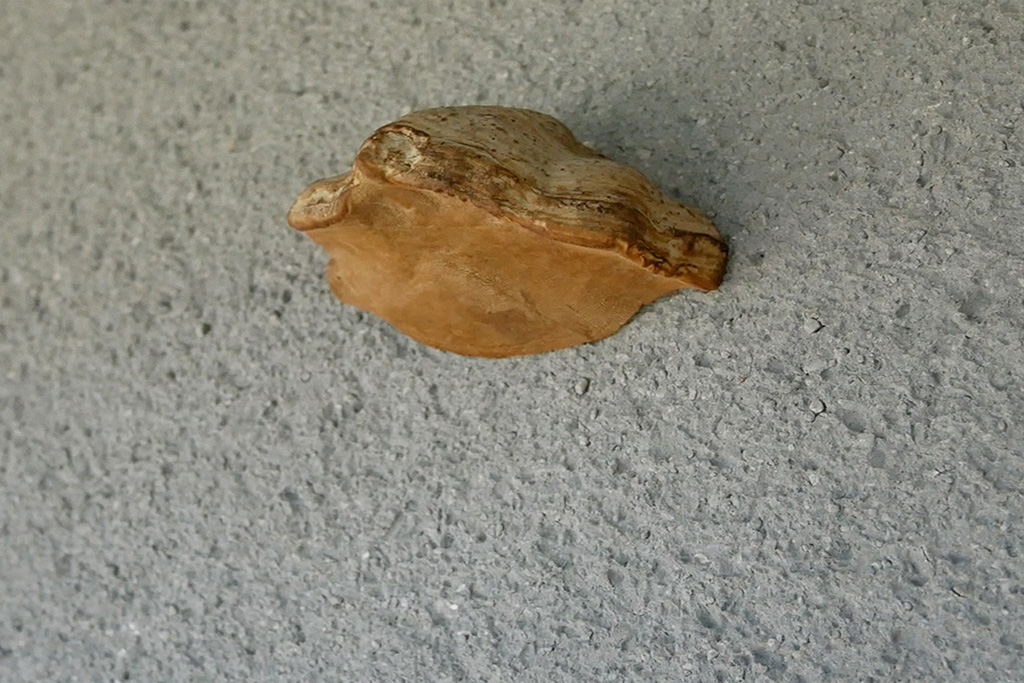 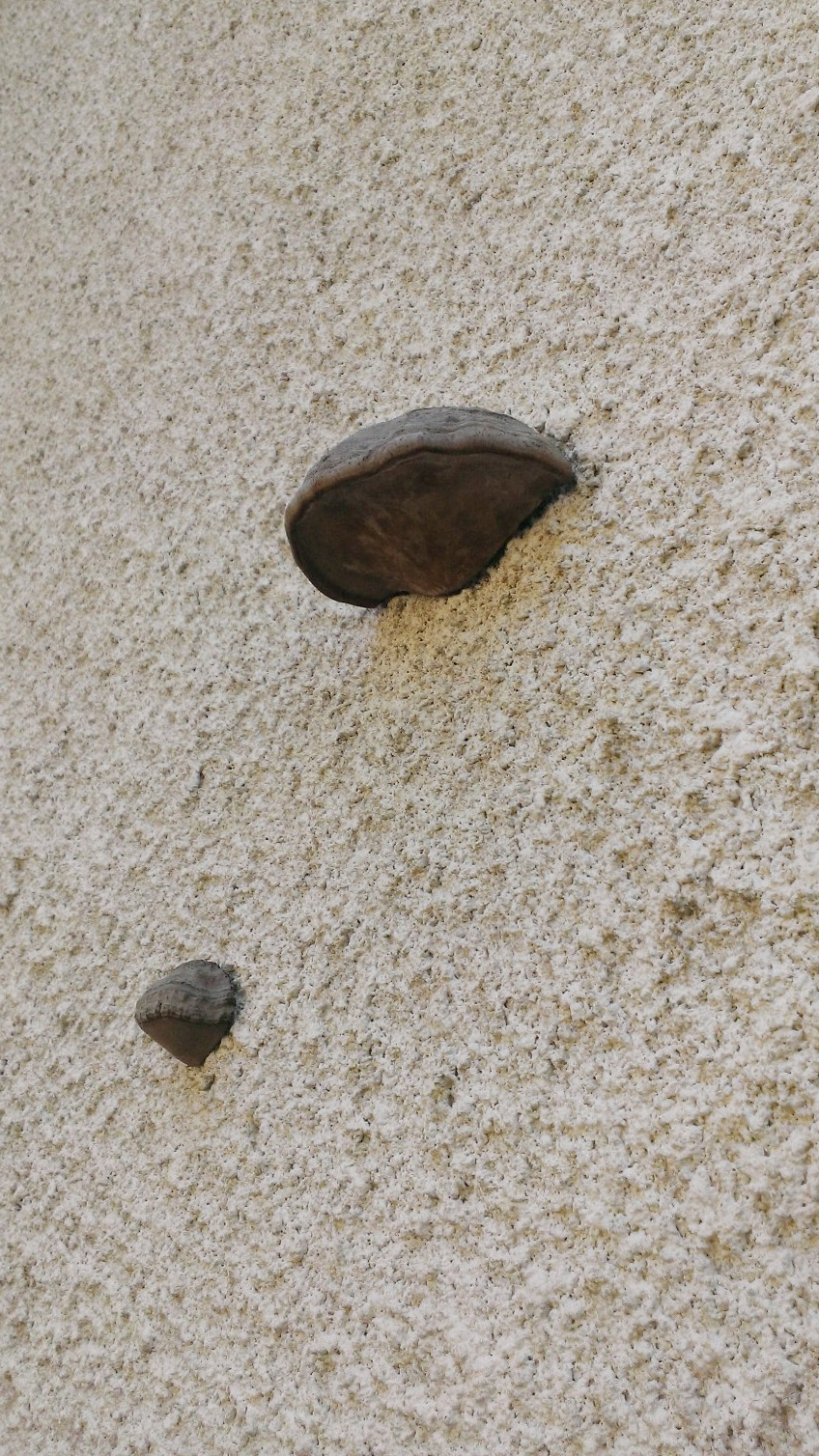 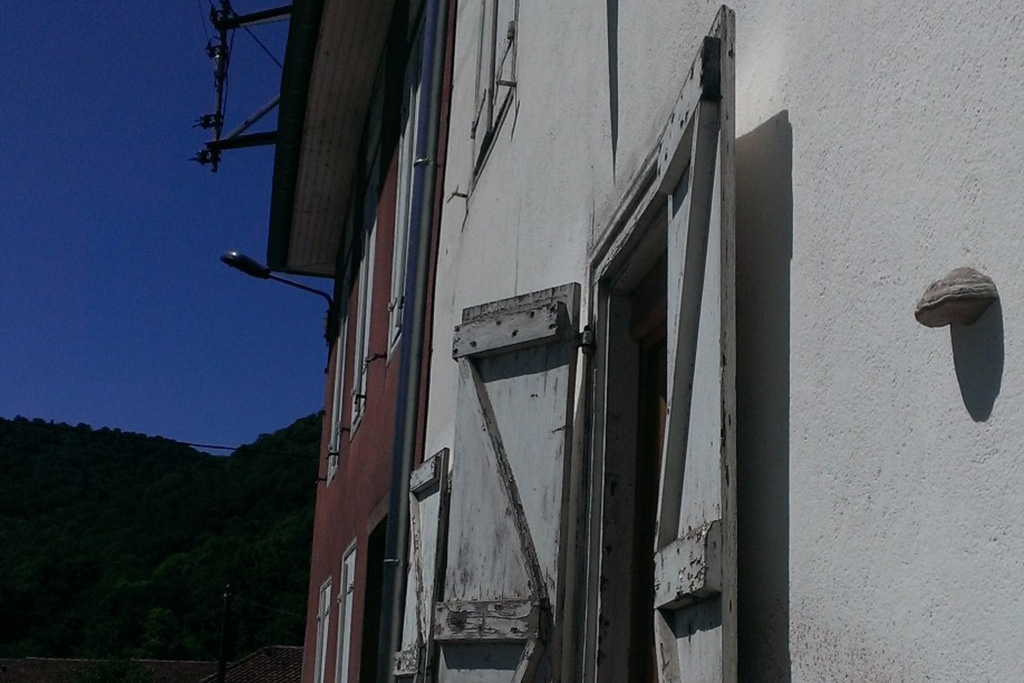 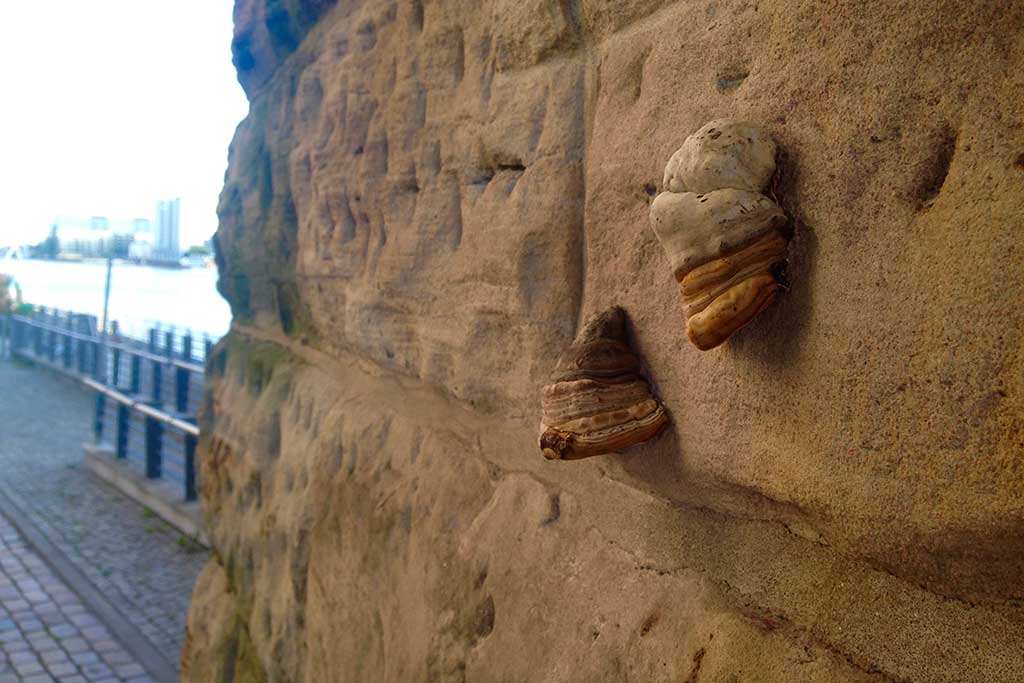 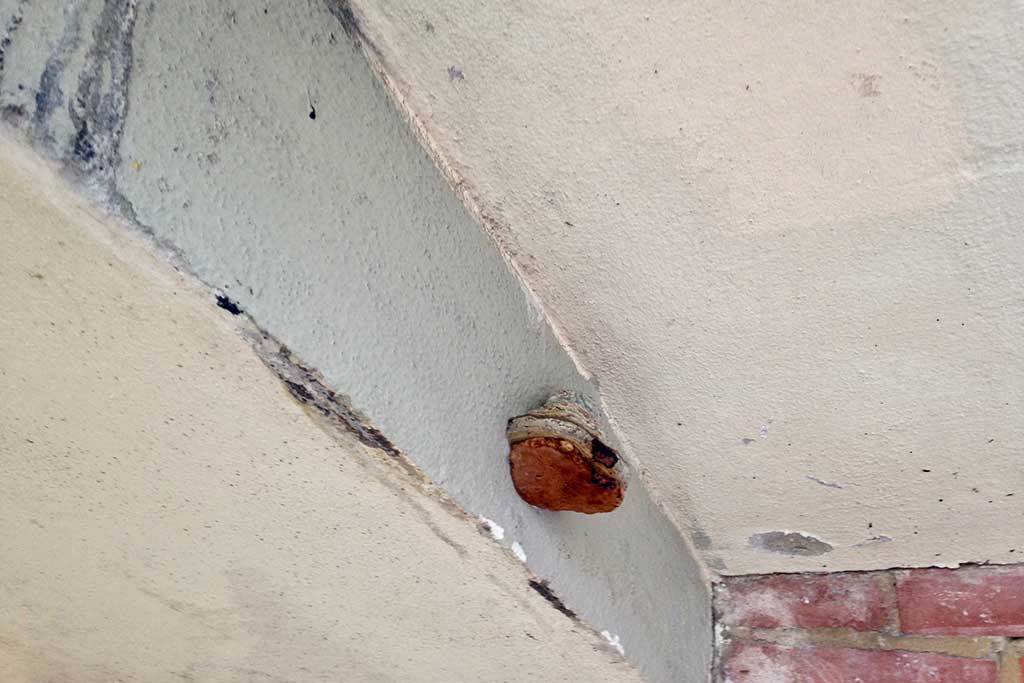 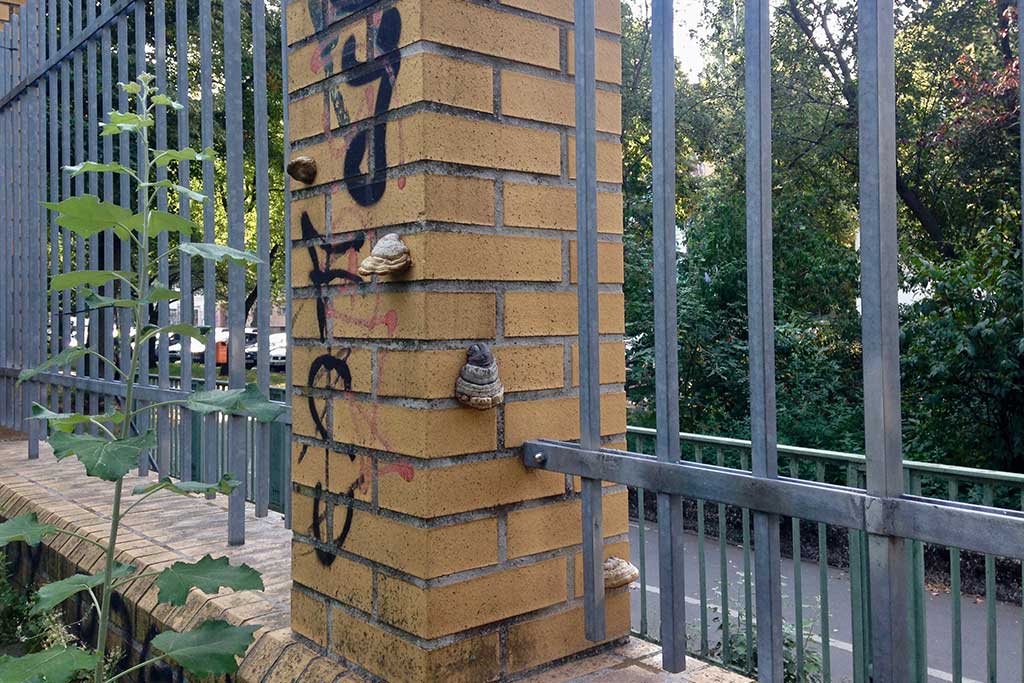 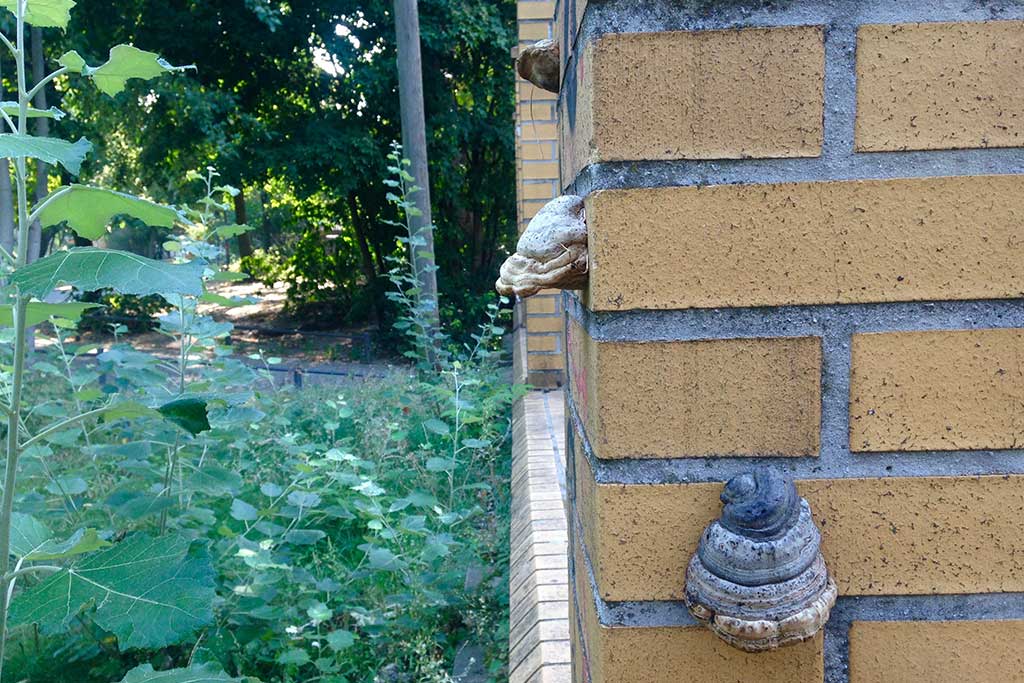 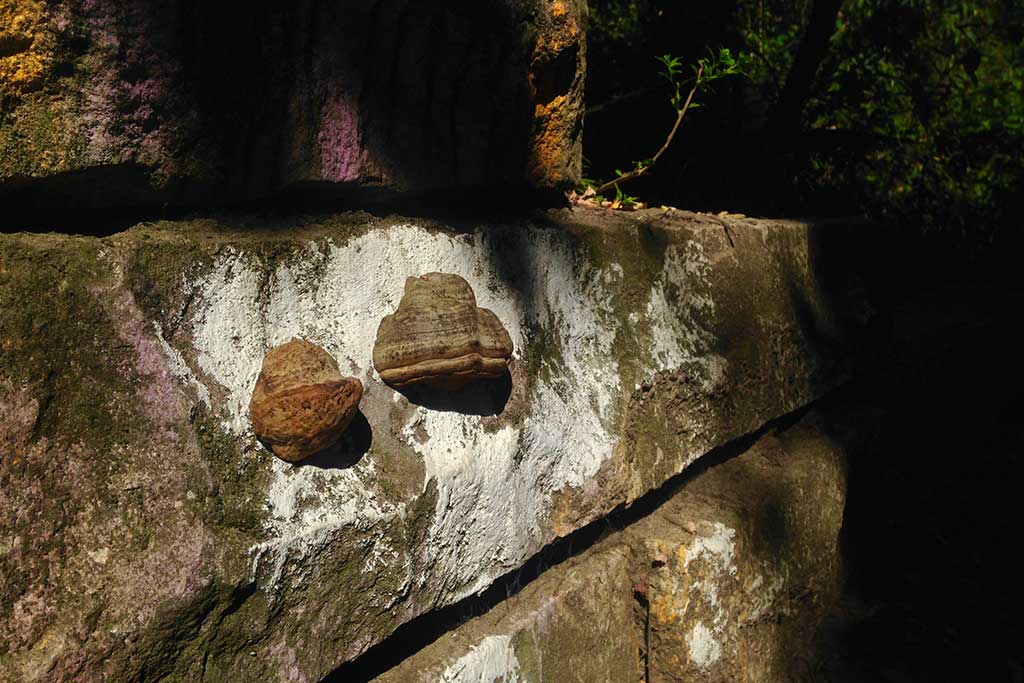 Tinder Polypore is a xylophagous fungus that grows on the trunk of hardwood trees, forming large outgrowths.
This ambivalent fungus is :
– Parasite for the tree on which it settles, invading it until the wood is completely destroyed.
– Tool for lighting a fire, used since prehistoric times. Its flesh is called amadou, a name of Provençal origin meaning in love, poetic allusion to its ability to catch fire quickly.
– Medicinal plant with countless virtues. Hemostatic, it was utilized to stop bleeding, especially on the battlefield. Its absorbent capacity fights against excessive perspiration and dentists used it during care, to dry teeth. Strips preserved heat in case of rheumatic pain and this fungus was also used by fumigation against hemorrhoids.
– Talisman: in the Magar, Gurung, Limbu,… ethnic groups in the Himalayan regions of Nepal, masks are carved in the amadouvier and then worn during shamanic rites or hung inside the houses where they are considered as divinities incarnate or representatives of the ancestors.

This project began during the Cultures Urbaines exhibition, the mushrooms took shape on the red brick columns supporting the departmental council. Then it continued in the village of Aspet and spread into the Berlin public space.
Is it a slow heterogeneous, parasitic spread?  Is this a sign of an insurrection by nature trying to recolonize its lost territories?